Over 190 football mad dads and their families descended on the stadium in June, an increase of 15% on the previous year, and were treated to a day filled with a behind-the-scenes tour of the stadium followed by a two course carvery lunch and a complimentary drink for every dad.

The lunch was specially designed and created by Sodexo’s talented team of expert chefs, providing guests with the chance to enjoy a traditional roast with all the trimmings, followed by a cookies and cream cheesecake made with locally sourced ingredients.

Tickets sold out a month in advance of the event, with demand from fans outstripping the number of places available.

Stephanie Hoare, Sales Manager for Sodexo at Aberdeen Football Club, said: “We are absolutely thrilled with the success of this year’s Father’s Day lunch. Aberdeen supporting dads were delighted to get a glimpse behind-the-scenes at Pittodrie and to hear about the stadium and clubs history.

Tickets for Father’s Day next year will go on sale in early 2020. So, if you want to join us, better get in quick!”

Find out more about the conference and event facilities at Aberdeen Football Club. 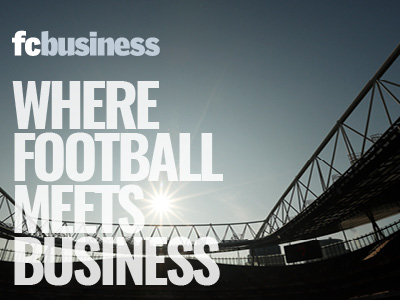