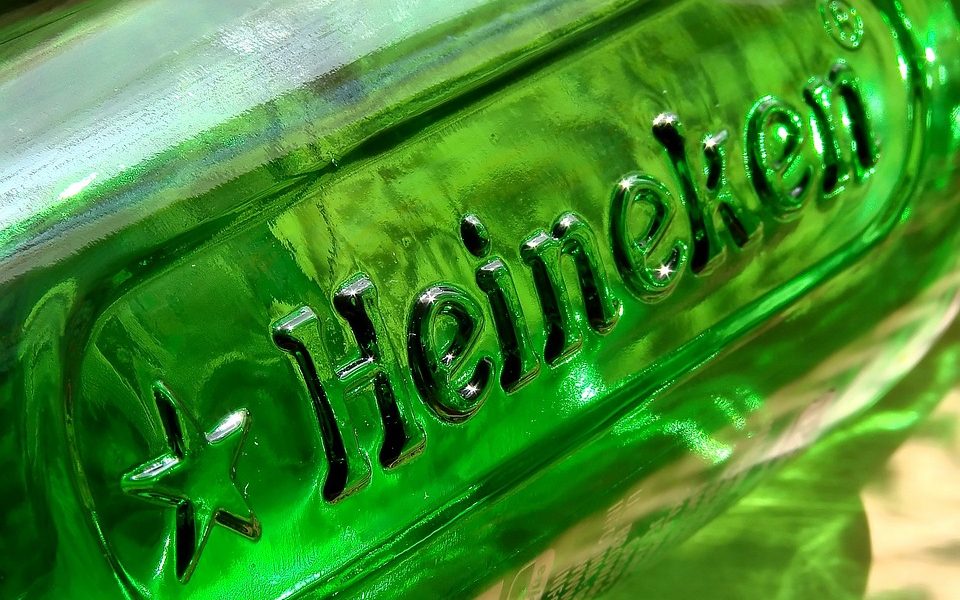 If you are a beer fan who enjoys watching sporting events at stadiums, it won’t come as a revelation when we say that the beer selection at most stadiums hasn’t changed much in the last decade or two. You are unlikely to find anything on tap more exciting than what you would expect (and perhaps a couple of ciders), and the privilege of drinking that pint out of a plastic cup won’t come cheap either.

Lately, we are seeing brewers and even mobile app developers come up with new ways to feed you stadium beer. From self-serve beer, to in-stadium apps where you can order from your seat and frozen beer foam that keeps your drink crisp and cool for an hour, the drinking experience in stadiums are being taken to the next level.

Did you know that 92% of all beer consumed is draught? Such is the popularity of draught beer that it’s no surprise to hear that Heineken have recently manufactured and released a novel draught beer system – Heineken Blade. Blade offers consumers the premium experience of freshly poured draught beer in all settings – including stadiums.

With no maintenance or installation costs, Heineken’s Blade beer is ideal for use in stadia and turns literally any countertop into a bar. Coming with an 8 litre countertop draught system, Blade is a revolutionary new dispensing system developed by the Dutch brand itself, to deliver brewery fresh beer to beer lovers. Able to stay fresh for up to a month at a cool 2°C, the quality is unrivalled anywhere. 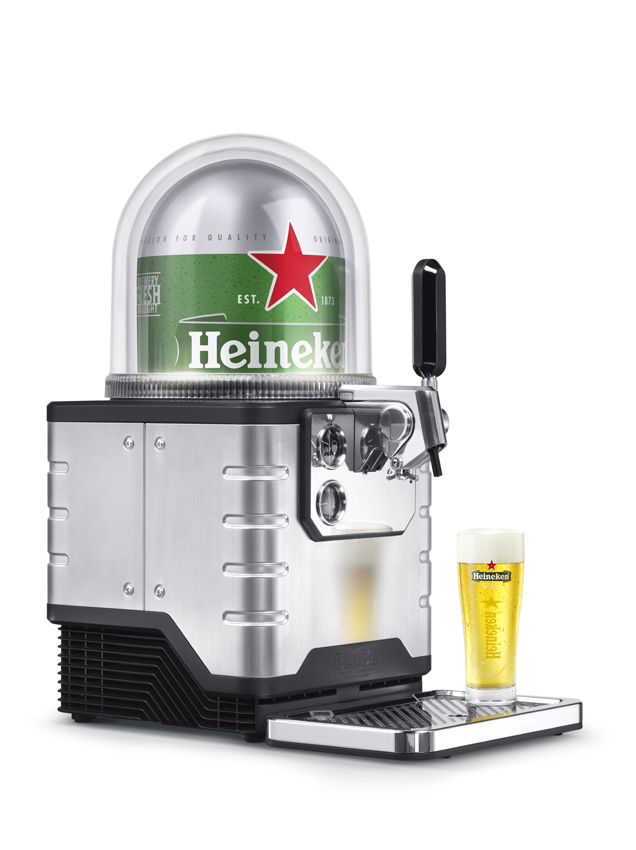 Due to the brand’s groundbreaking BrewLock keg technology, Heineken Bar Blade has an innovative compression system that relies on natural atmospheric pressure. Traditionally, kegs rely on CO2 and N2 gases, and this can compromise the beer’s quality. With Heineken BrewLock system, stadium goers are guaranteed a faultlessly carbonated beer every time.

The Blade draught beer system is exceptionally easy to use and install, and uniquely also has a compact physical footprint, meaning that you can plug, play and pour from any counter – switching kegs will be an absolute breeze too.  Due to Heineken’s BrewLock technology, spurting is reduced when switching a keg, because there are no compressed gases (which kegs do traditionally have). Pouring a beer has never been so simple.

No longer will you have to drink that warm, bog standard pint out of that plastic cup in stadiums. Thanks to Heineken, it’s possible to have great tasting and freshly poured draught beer, whilst enjoying the great game. Now you can drink that pale lager in stadiums, as if it came right from that chilled signature green bottle. Heineken Blade gets a gold star from Stadium Experience (or should that be a red star?).

The new Heineken Blade technology will be showcased at The Stadium Events & Hospitality Awards 2018 at Brighton & Hove Albion FC.  The event welcomes over 400 stadium industry professionals to celebrate the hard work that takes place behind the scenes at these unique venues.

The Blade launch package comes with Heineken 8L keg and Birra Moretti 8L keg. What are you waiting for? It’s beer o-clock time.