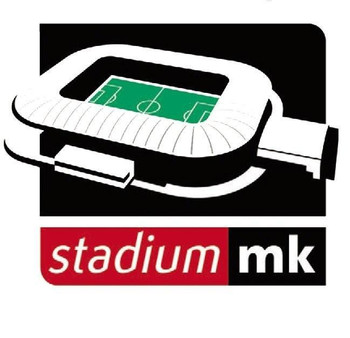 ArenaMK (now known as the Marshall Arena) made its debut in February 2014 when it hosted the National Badminton Championships and will be home to the televised Unibet Masters in 2015. However, sporting events is just one example of what the 3,420m2 space can be used for. Set across 3 floors, ArenaMK welcomes everything from music concerts to exhibitions, conferences and parties. Already ArenaMK has successfully hosted a number of high profile events including a party for 2,500 guests with bowl food from around the world, an International religious convention for 4,500 visitors with kiosk catering and a pharmaceutical conference and exhibition which used the Arena, onsite DoubleTree by Hilton and stadiummk concourse areas simultaneously.

Dominic Fleming Business Development Director commented
‘’The complex’s infrastructure allows for large numbers of people to use the space with ease, and ArenaMK can be hired as a stand-alone venue or part of a bigger event that encompasses stadiummk, this makes us one of the largest venues in the in the region’’.

The Arenas ground floor lorry access, production offices and green rooms are ideal for large-scale concerts, conferences & events. ArenaMK also offers in-house catering, ticketing services and a dedicated events planner. The 1,600 complimentary parking spaces are a further asset, as is its excellent location to several major transport links. Stadiummk is also just a short stroll from MK1 Shopping and Leisure Park with plenty of dining and retail opportunities along with an IMAX cinema.

ArenaMK’s versatility means it can be tailored to suit almost any event. It is able to accommodate up to 3,500 delegates for a conference, or 4,606 music fans for a seated concert. Likewise, its malleability extends to being scaled down for more intimate events that still require the logistics of an arena.
If you would like to make an enquiry about hosting or attending an event at ArenaMK, please get in touch. 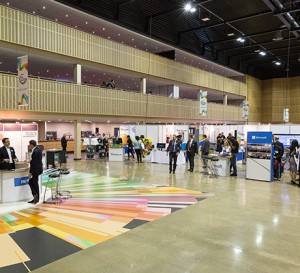 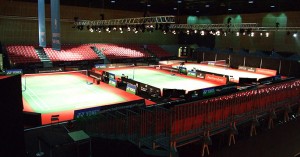 Find out more about conferences, meetings and events at MK Dons FC.